Is Augmented and Virtual Reality the Future of B2B Marketing? 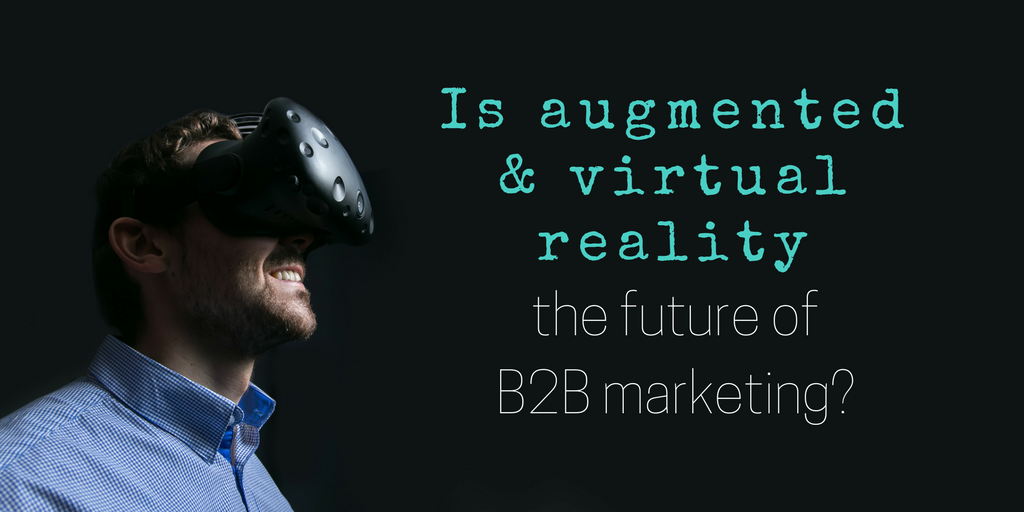 Before we dive into this topic and its potential uses within the B2B marketing space, lets first be clear on the definitions. Augmented reality is the ability to superimpose digital objects and imagery into the real world using a camera (smartphone or tablet) as the conduit. Virtual reality on the other hand, is the creation of an entirely digital world which people can access via immersive technology such as headsets. All make sense? These are technologies which you’ve no doubt seen previously in different forms and variations. But, as the technology develops and becomes more mainstream, these digital realities are starting to make waves in the world of marketing.