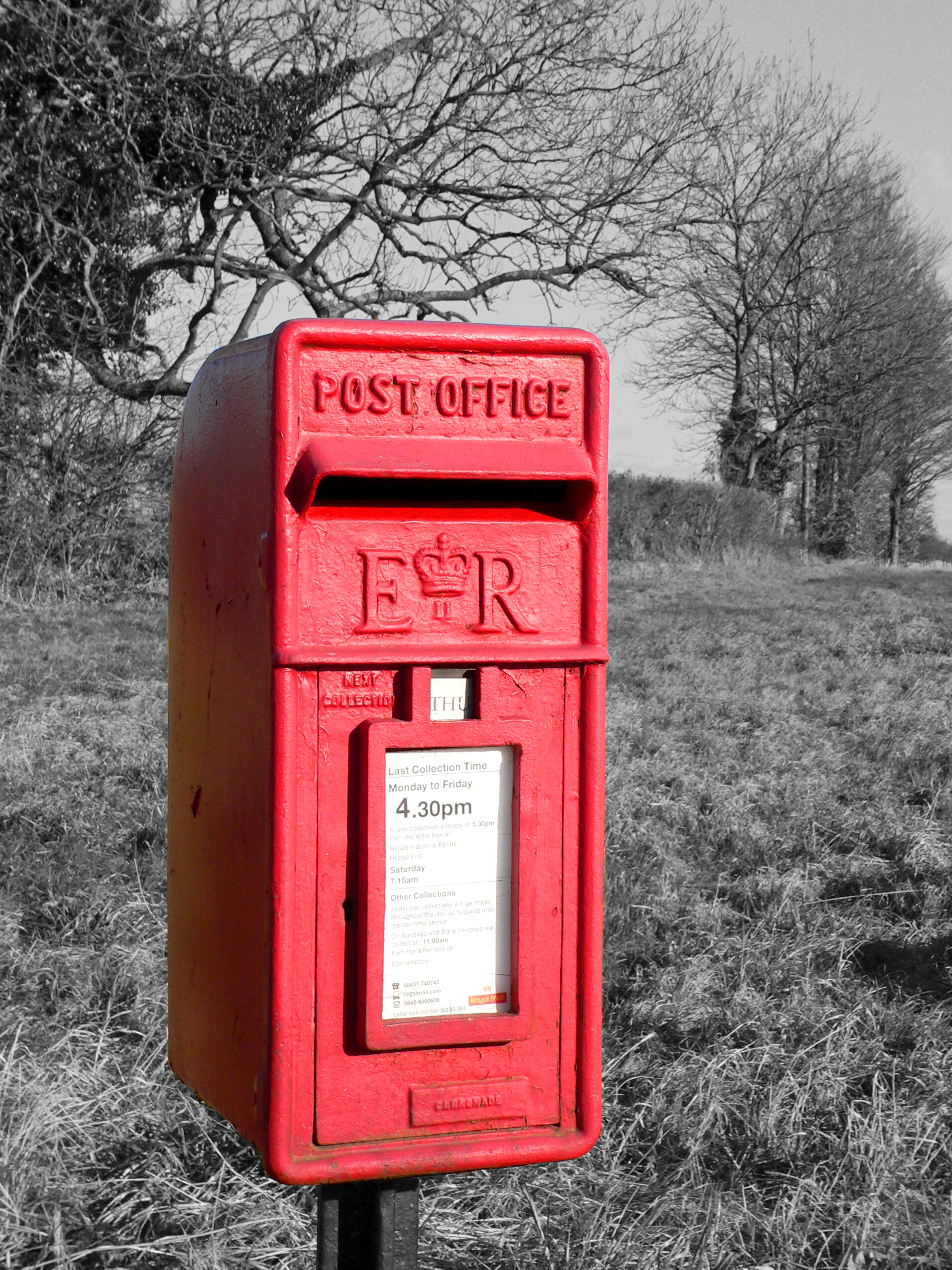 END_OF_DOCUMENT_TOKEN_TO_BE_REPLACED

B2B Lead Generation: Fouls to Avoid During the World Cup & Beyond 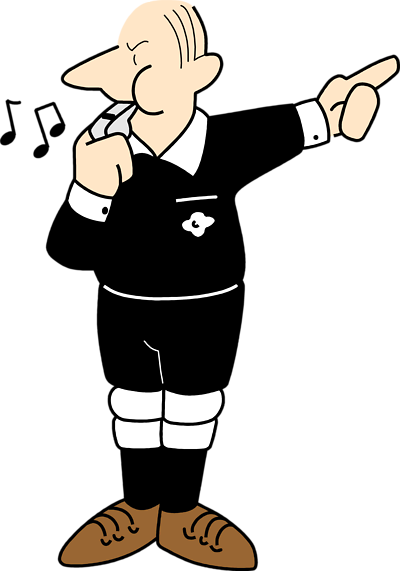 With just 8 days until the start of the FIFA 2014 World Cup and billions of viewers ready to tune in worldwide, what better way to look at the topic of B2B lead generation, than in relation to one of our other favourite topics; football. Now, when it comes to football, a foul is generally defined as, 'an unfair act by a player which is deemed by the referee to contravene the game’s laws'. The rules of effective B2B lead generation are not quite so clear-cut, but the repercussions of committing a ‘foul’ are clearly shown in a lack of consistent, high-quality leads that convert to paying customers. In order to generate B2B leads that result in ROI, understanding the acts that harm a marketing campaign, as well as those that benefit it, is vital. So, what are the fouls of B2B lead generation and are you committing them?